Welcome to the Dragon Saga Wiki!
Don't know what Dragonica is? Check out the Dragon Saga page to see what this wiki is about!
Dragon Saga is live! Visit the official server, PlayDragonSaga.com for weekly updates, new items, new events and new friends!

May 22, 2009/European OBT announced: June 10
gPotato Europe has announced the Open Beta dates for the European English, German and French versions of Dragonica.

May 6, 2009/European CBT Dates announced: May 13-22
gPotato Europe has announced the CBT dates for the English, German and French CBT.

July 1, 2008/You can register for the Alpha test!
Come and register now! Join the Dragonica family!

To write a new article, just enter the article title in the box below.

Not sure where to start? 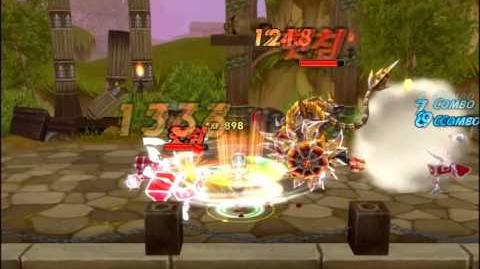 May 21st, 2013 – Tythesly joins Kroova and Antebellum as a sysop of the Dragonica Wikia.

Let's get this wikia back on track shall we! :D

April 19th, 2009 – Antebellum joins Kroova as a sysop of the Dragonica Wikia.

I'll be constantly updating the Wikia!

February 15th, 2009 – Dragonica Wiki is official announced on the forums.

Please come, join, and help out as CBT comes closer!

As the wiki has just begun, there's lots of stuff to do. Help out by adding content to... anything!